Reason in a Rhimes World


An easy thing to do these days is to publicize your opinions in about 600 pithy words (she wrote, in the first of about 600 pithy words.) Then, social networks allow for small alliances to be built, for a day, on the foundation of these editorials. Who shared this vaccines post, who was notably silent on that parenting diatribe and so on.

For these low-stakes opinion skirmishes, it’s often enough that the blogger has restated what we already believe or that someone’s words resonated with us. We require little in terms of evidence or research. In other words, we choose sides based largely on our feelings. I often come back to this idea of philosophy as the basis for action. Your beliefs, whether you’d characterize them as religious or irreligious or somewhere more nuanced, are never neutral. They are defining principles that, like the roots of a tree, flow directly into action: the fruit of your existence.

Except when they don’t. People who don’t know exactly where they stand, or what they believe about fundamentals (like what it is to be human, why we’re here, where we fit into our environment, and why we even conceive of right and wrong) are like an apple seed that grows the trunk of a beech and produces holly berries and pansies. In nature, we would suspect this specimen of being, gasp, a sordid kind of GMO.

Feelings are so elevated in our culture that it’s not odd to hear an educated person cut off reasoned discussion by saying, “Well, this is just how I FEEL.” To which there is no response, not because feelings are always legitimate, but because there is usually no reasoning with them. It takes cojones to stand up to feelings in a culture where they are so dangerously precious.

Conversely, a philosophy will help a person to examine his own emotions. He might find that his emotions are justified, but if he finds that they aren’t, he can master them like a hero. Noble actions are the result not of bulldozing the world with your feelings like a character in a Shonda Rhimes teledrama, but of overcoming your feelings to do what your mind, thoughtfully, has decided is more important, or more true.

The prophet Isaiah (like this leap I’m taking?) gives a dramatic warning to women, saying in chapter 32, “Tremble, you complacent women; shudder, you daughters who feel secure! Strip off your fine clothes and wrap yourselves in rags.” It’s not sound exegesis, but it’s also not a huge stretch to imagine that in our physical First World comfort, we feel a parallel false security in the personal, inconsequential nature of our opinions. But complacency about the weight of ideas and the state of our own thinking leads to scary places.
Zombie movie places. 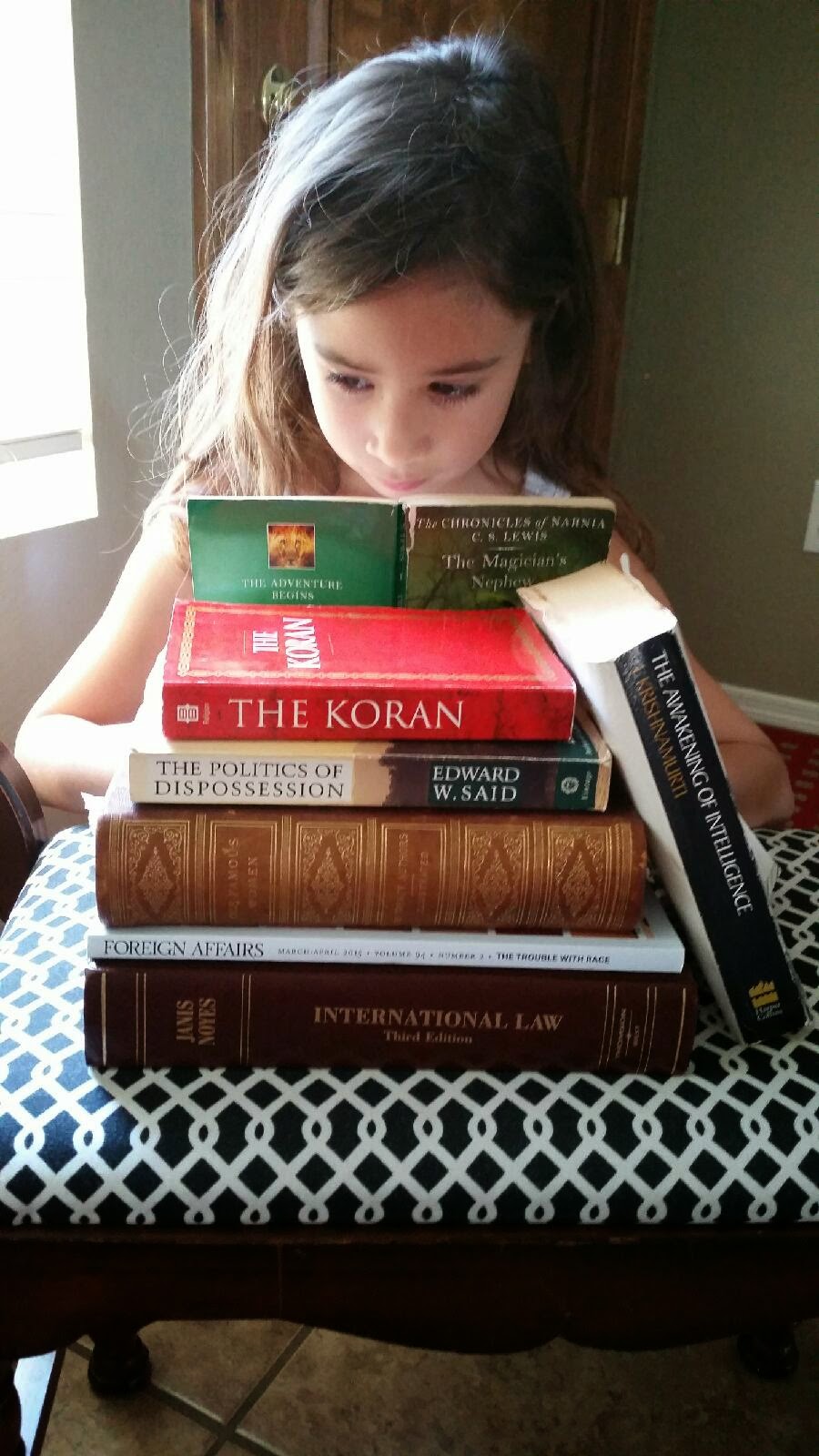 Here’s where it gets interesting. Isaiah wasn’t actually sent to turn Israel’s hearts and minds. He was sent to harden them. Which reminds me of this frustrating fact: emotional people have a predictable response to rational argument: the greater the evidence that their position is wrong, the more staunchly they dig in their heels. This is why college campus debates are vitriolic: the kids come for the fight, not the counterpoint.
But we aren’t Israel and this isn’t 740 B.C. We get a chance to do more than Rhimes-culture demands of us: think through the ideas behind things before we decide how we feel about them. What does the band Imagine Dragons mean when they sing, “It all comes back to you?” and is it true? Do you have to choose between Heidegger and metaphysical traditions, or is that a false dichotomy? Can there be multiple opinions on a question decided in a lab?

When I read opinion pieces on anything from free-range parenting to racial profiling to intervention and national sovereignty, I notice a common thread: most arguments are surface and personal. Rare is the writer who starts by stating overtly his philosophy on, say, human depravity or goodness or some such foundation from which to form his conclusion logically. So we can only hope that readers seek out the roots of ideas before they click “share.”
Posted by Elizabeth Vaughn Do at 11:06 AM 2 comments: