Once upon a time, I had a grad school professor who wanted to see methodologies in papers. The thing about methodologies is, the majority of papers don’t have them. So, having perused all the papers in the syllabus and found no examples, I sought more information.

“I’m supposed to what? Don’t I already have a clear thesis?” said I in consternation.

The other students I asked were equally confused and the Man wouldn’t deign to furnish examples, saying that he couldn’t possibly explain it better than he had.

(I submitted my final to the same Man from a hospital bed where I was having a baby because he didn’t accept frivolous excuses for lateness. Enough said on his quality.)

Many years later, I have read many papers (thought still a small percentage) with methodologies and here’s what I think:

Methodologies are stupid. Don’t ever write one.

My guess is that years ago, political scientists thought they could bulk up the sciencey-ness of their research by copying procedural descriptions from the scientific method.

But political science isn’t a real science. It’s a realm of theories and assumptions (good and bad) about humans. A romantic view of human nature has never accounted well for the evil in the world, and even a realistic view can’t predict a sudden change of heart, a quickening of courage or nobility. Neither has proved consistently useful in predicting human events.  Political science is not useless (hopes my husband, who paid for my degree), but it’s also not quarks and neutrons and thermodynamics.

In writing, purpose is stated in a thesis. From there, we needn’t break the natural flow of things to offer a stilted definition of what a position paper is. We all know that you’re going to use your words to support your ideas.

I’ve never met a methodology that did anything that the points of a well-constructed paper couldn’t have accomplished more artfully and powerfully on their own.

It’s as if a triple jumper began his run, then pulled up and shouted, “I’m going to jump with one leg! Then the other! Then I’ll land on two feet and try to make my total distance really impressive!” before continuing his event.

Wouldn’t that be helpful?

I just wanted to say that to the Man.

Posted by Elizabeth Vaughn Do at 9:42 PM No comments:

Email ThisBlogThis!Share to TwitterShare to FacebookShare to Pinterest
Labels: Life As I Know It, My Big Flat Oyster, Words and Meaning

Notes From The Education Lab

A year into one of my grand educational experiments, the results seem promising.

I wanted to cultivate a taste for higher things in my kids. I wanted them to experience something more transcendent than the cheap kind of appreciation that consists in deeming great things merely pretty.

I was playing a cd here and a radio station there and realized that playing masterpieces without context and order is just a survey, a lightweight college elective. So I planned an experiment in an attempt to teach a child "...to praise beautiful things and take delight in them and receive them into his soul to foster its growth and become himself beautiful and good," as Plato would have it.

This was the plan: to play one composer's works repeatedly and not move on until we knew him inside and out...or tolerably well. We started with Vivaldi because I happened to have an album handy.

The first thing I gained was a perfect demonstration of the weakness of the survey method, because the girls immediately began identifying all orchestral music, down to current movie soundtracks, as "Baldy."

But after awhile, they knew Vivaldi better, could identify Baroque flourishes and the sounds of the individual instruments. So I then introduced something completely different, also what I happened to have on hand: a cd of Chopin, all piano. We played these two in between Veggie Tales and jazz and Canadian indie bands, mostly just in the car. We eventually did the same with Beethoven via a Classical Kids story album, and then added Holst's The Planets because we were studying astronomy and needed something to play musical chairs to.

Each time, we listened and discussed and made friends with the music and its author before inviting any new composers in. A year ago they were conflating The Four Seasons and the Indiana Jones Theme. Checking in at about the year mark, here's the result: twice in the past week, while walking around stores with quiet ambient music, Gale Force has stopped to listen and announce, "I know this. This is..." and then correctly identify the composer.

I'm not raising trick ponies or anything, and you're not meant to be impressed, but rather encouraged.  Because though it isn't much to know a few pieces and who wrote them, the fact is that, knowing a few pieces well, Gale Force stopped to listen. 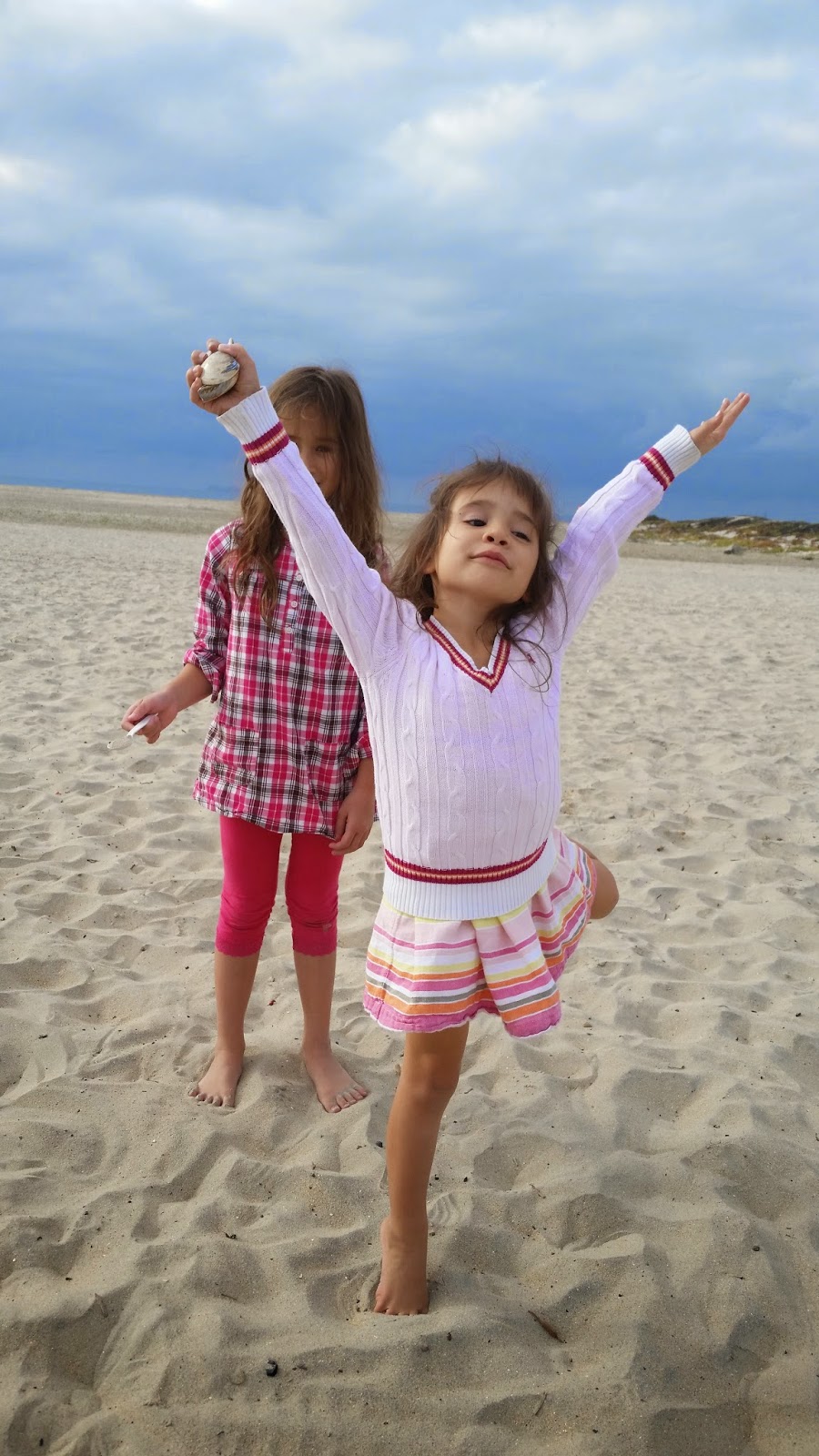 Loving things like Bach etudes or Tolstoy takes work.  Cultivating aesthetic takes time.  But imbuing grace and culture and gentility (don't laugh; I'm no denizen of the worlds I admire) is the larger part of a real education. According to Tracy Lee Simmons, who says many of my favorite things, "Whatever intellectual feats a man might bring off, they were of scant value if he had not first achieved a goodness and tranquility of soul."